La Pianista is an independent organization established in 2013 with a core mission in providing a platform for Indonesian young pianists to further develop their talents. Through its annual National Piano Competition (first launched in 2014 in Surabaya), La Pianista aims to create an unexceptionally high-standard platform for the young pianists to showcase their talents and hard work.

Following the success of La Pianista Surabaya Piano Competition, La Pianista continues its mission by organising competitions in other major cities in Indonesia, including Medan, Jakarta, and Semarang. With the tremendous support and popularity, La Pianista has gone internationally to Taiwan, Australia, and Singapore in the recent years. Through the series of international competitions, La Pianista humbly hopes to provide a platform for pianists all across the world to inspire each other. This idea was later realized with the launch of the first La Pianista International Grand Final in 2018 with finalists coming from Indonesia, Singapore and Malaysia.

La Pianista also regularly invites distinguish international pianists to conduct masterclasses to the winners and give them opportunities to learn from some of the most active and outstanding pianists.

Through competitions, concerts and masterclasses, La Pianista believes to build confidence, expand skills and develop new potentials among young pianists. Most importantly, it aims to further development them and enable them to soar from here! 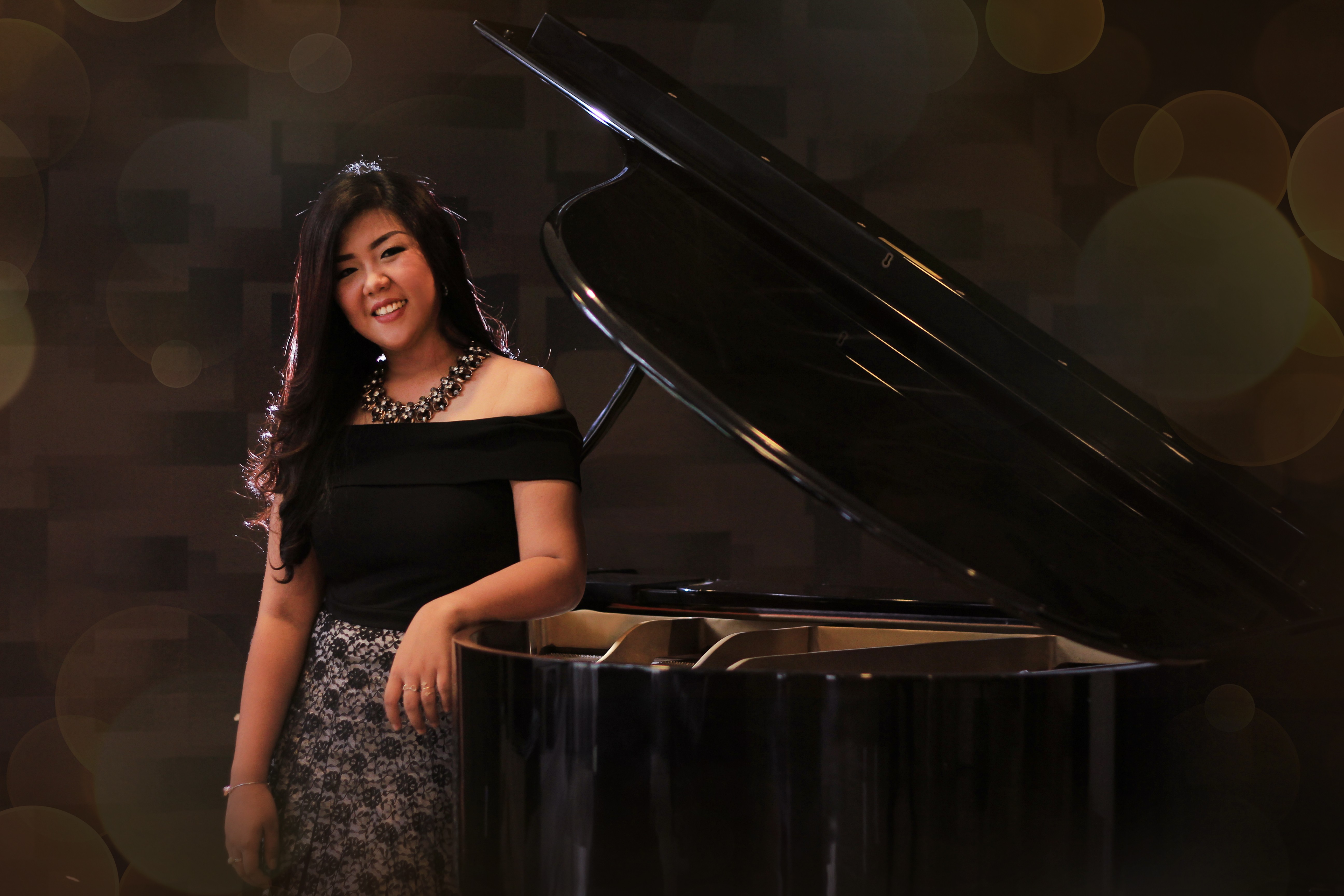 About the Founder - Ms. Willyana Zhao

Founder of La Pianista, Ms. Willyana Zhao, a native of Surabaya, Indonesia. She began her piano studies at the age of four, with her strong passion in music, she later pursued her studies in piano performance in Taiwan. After completing her studies, she decided return to her homeland with a strong vision of cultivating the young talents. As she witnessed the growing number of talented young pianists in Indonesia as well as the lack of professional platforms, it became her dream to create La Pianista - a professional platform, for pianists to share their love for music and their most sincere thoughts and feelings.

All in all, Miss. Willyana strives to keep the classical music education’s scene alive and exciting. As she believes music serves to inspire, it is her wish that La Pianista will become the platform of inspiration for students, teachers, and audiences alike.